Power Full once again helped to cross our borders! Dr. Abdul Jabbar Bhatti, an ex-army officer on June 1, 2017, felt the taste of power and became the 1st Pakistani from Punjab who climbed to the highest of The Seven Summits Mount Everest 8848m.

I’m really happy to have hoisted our national flag atop Mount Everest. These are proud moments for me. I am 59 years old, but for me, age is a numbers game only. I am a fighter by nature and when I left to summit Everest, I made up my mind that I would scale down no matter what come in the way of spirited adventurist Jabbar Bhatti and succeeded in accomplishing my task.

While talking to The Nation, before going to expedition, the retired military officer, shared the preparation details of recent expedition to Mount Everest, Abdul Jabbar told The Nation that he had this idea in mind for years and wanted to achieve this milestone, but due to a number of reasons it could not transpire and continued getting delayed.

During an extremely dangerous 6-day trip, the Himalayan fought not only with the elements, but also with his weaknesses. Despite many adversities, he did not give up and won the top, bringing pride to his nation. 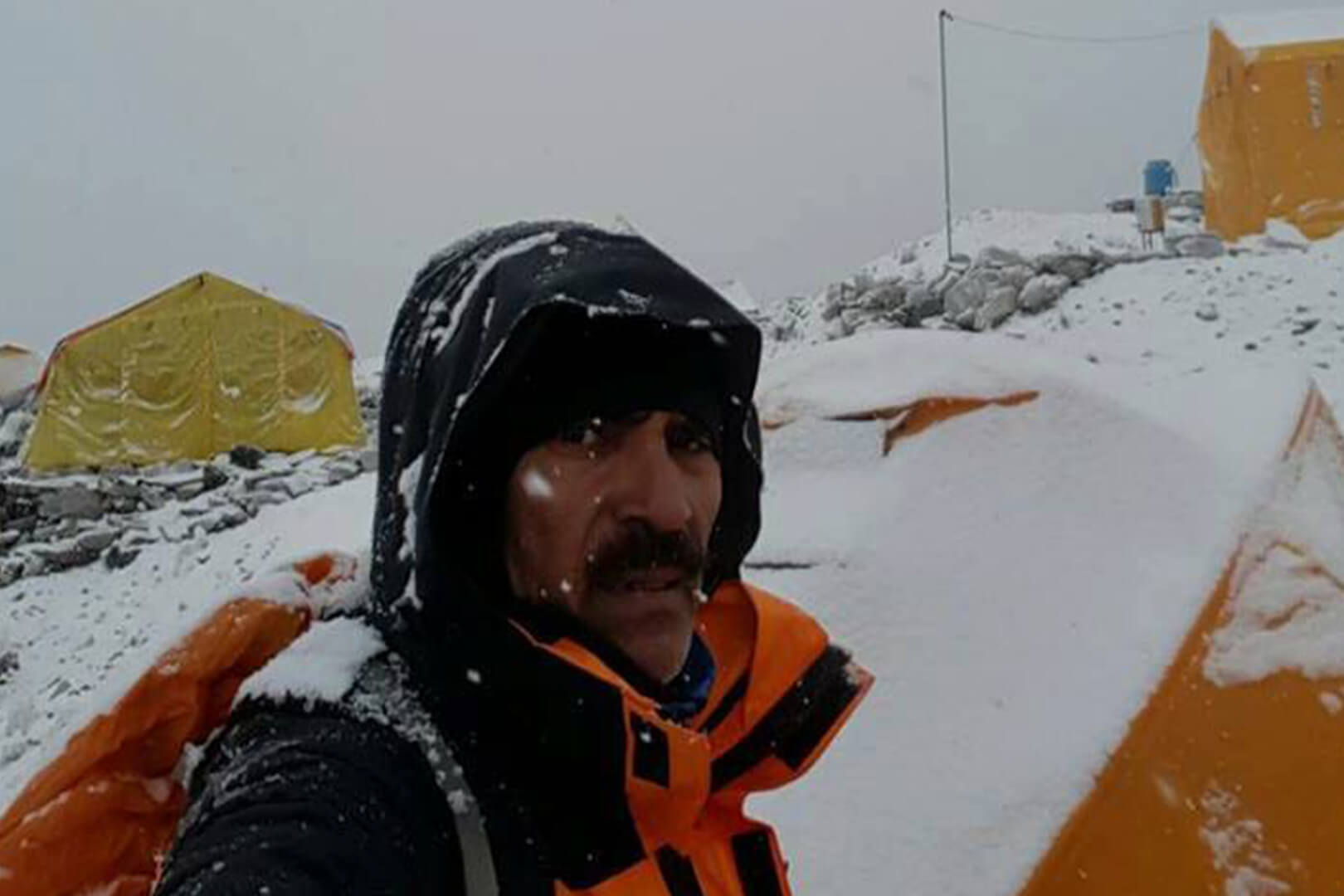 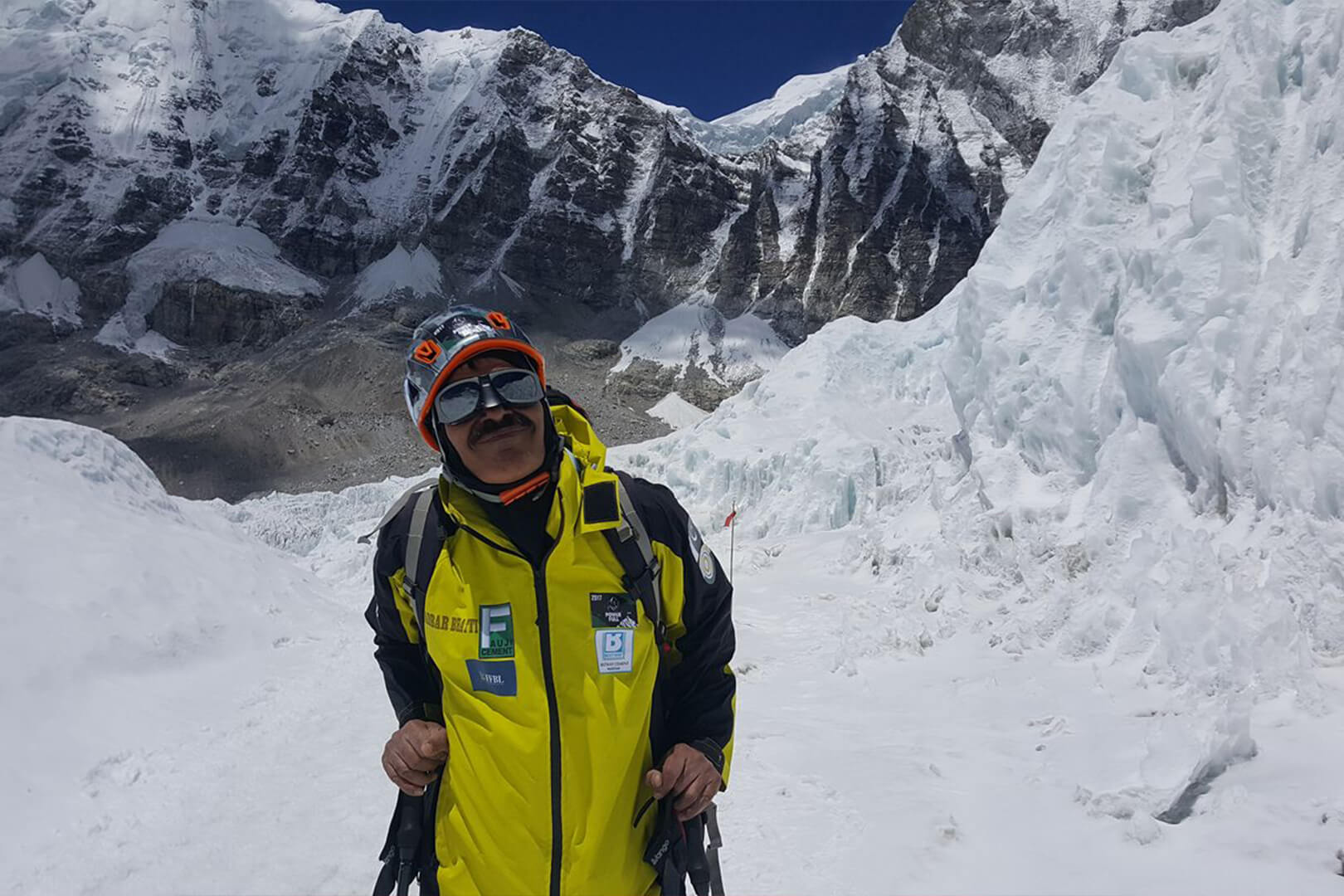 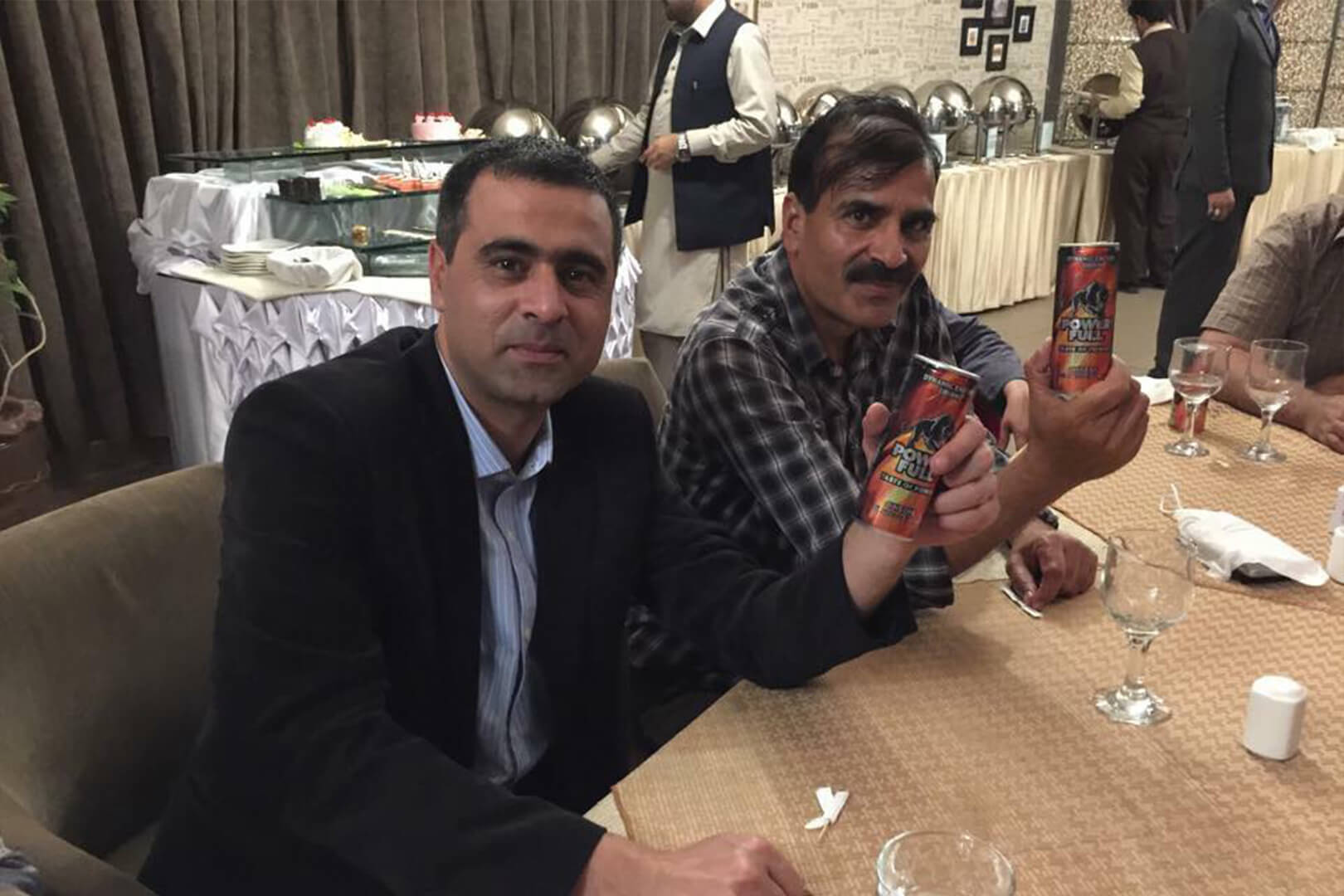 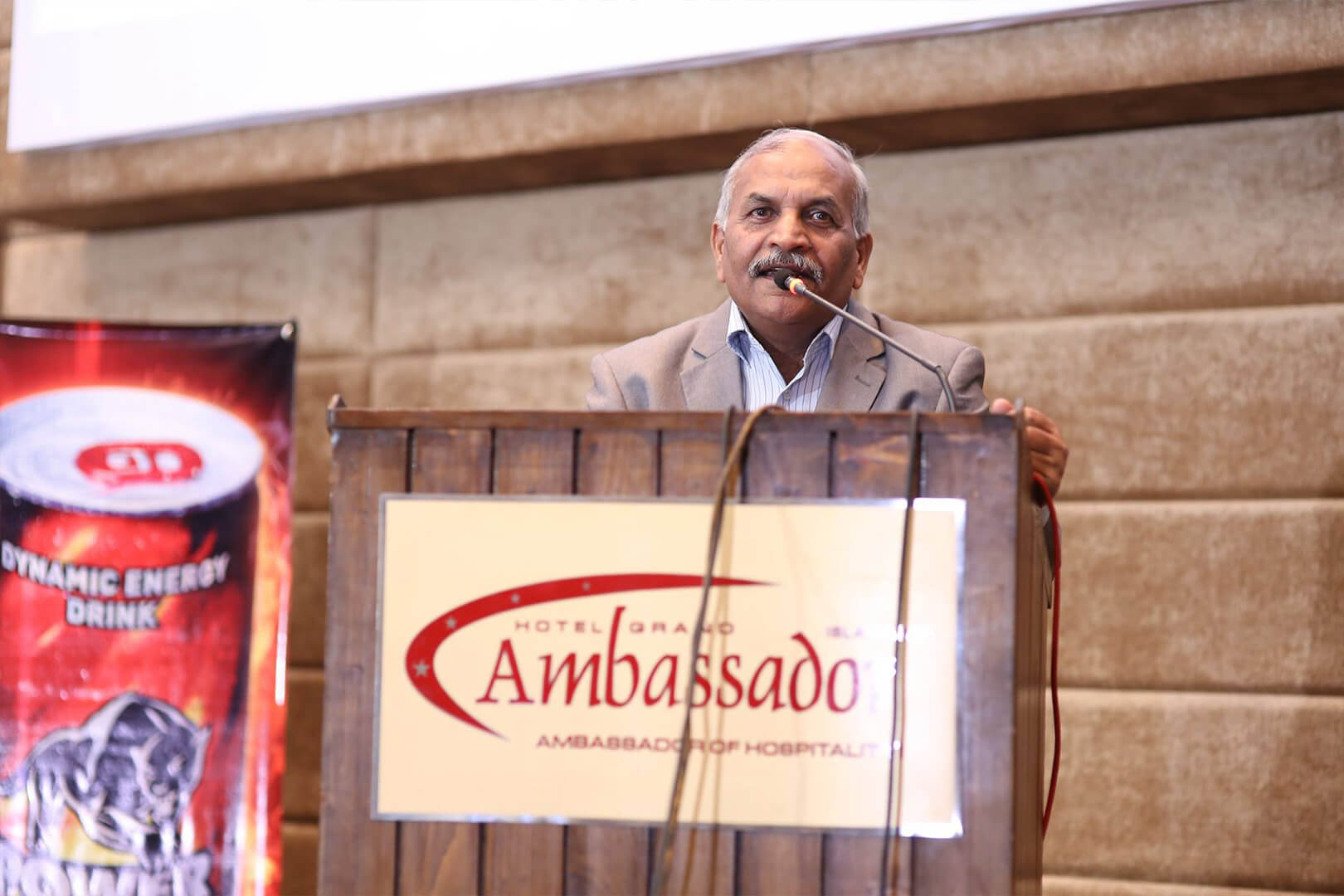 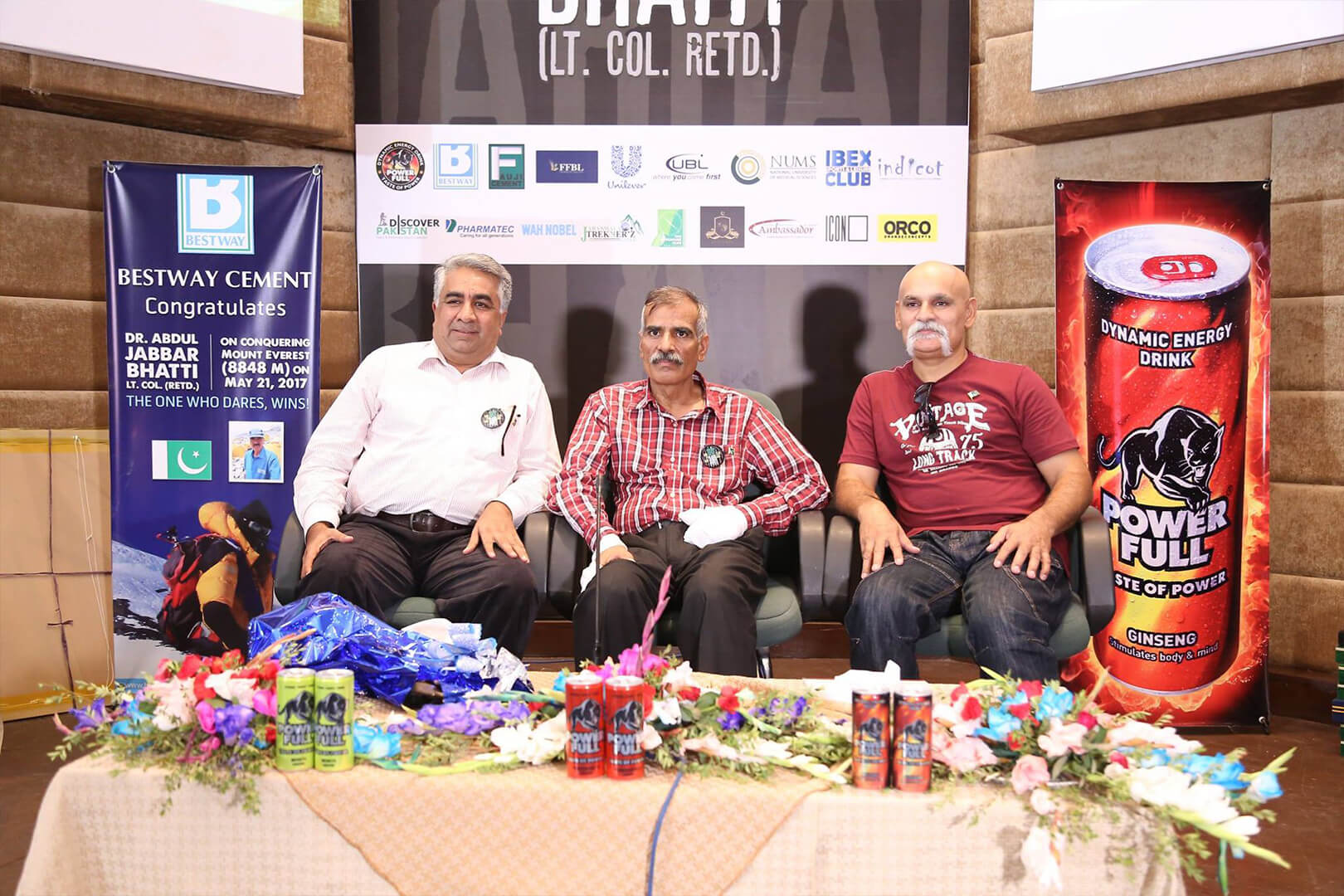 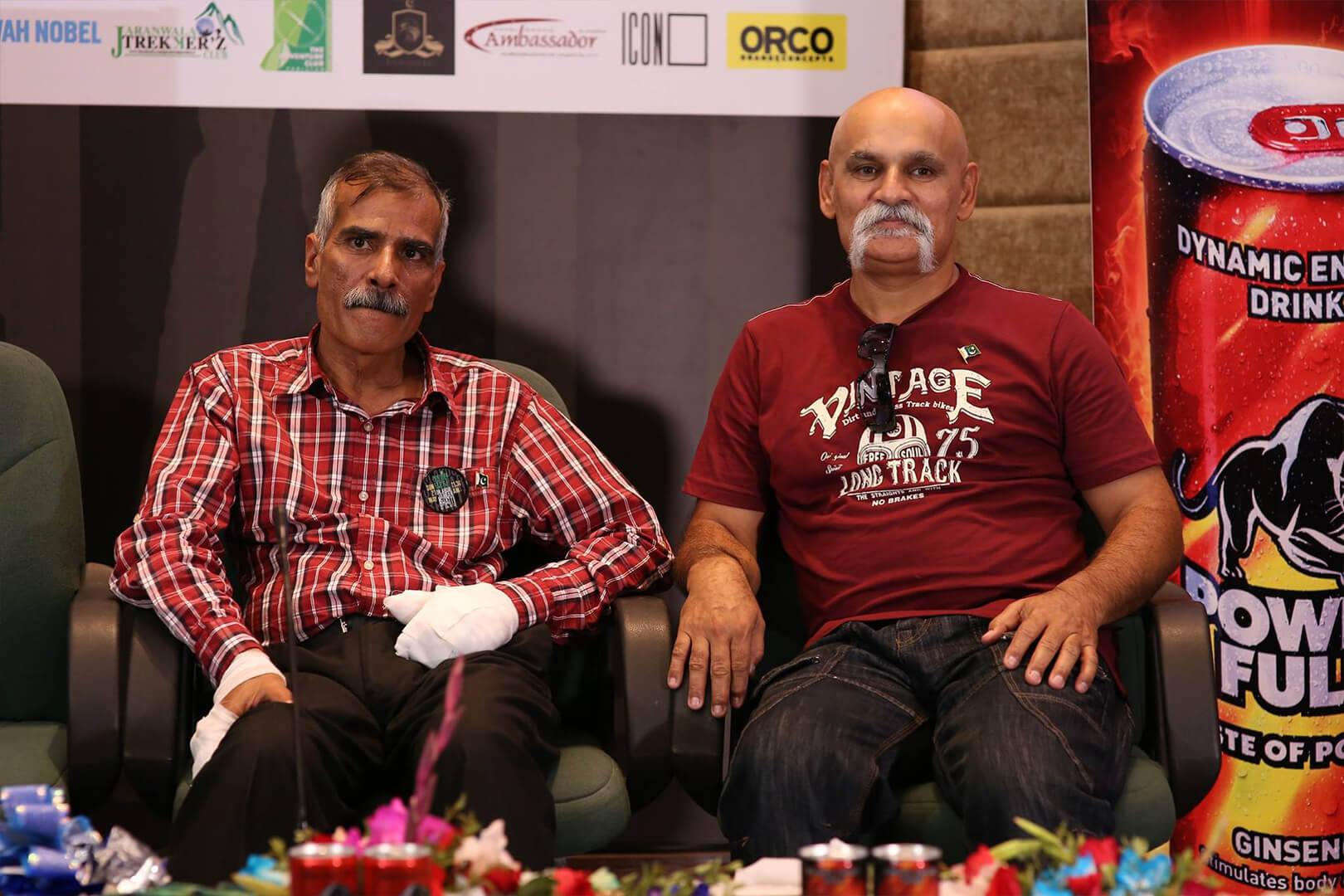 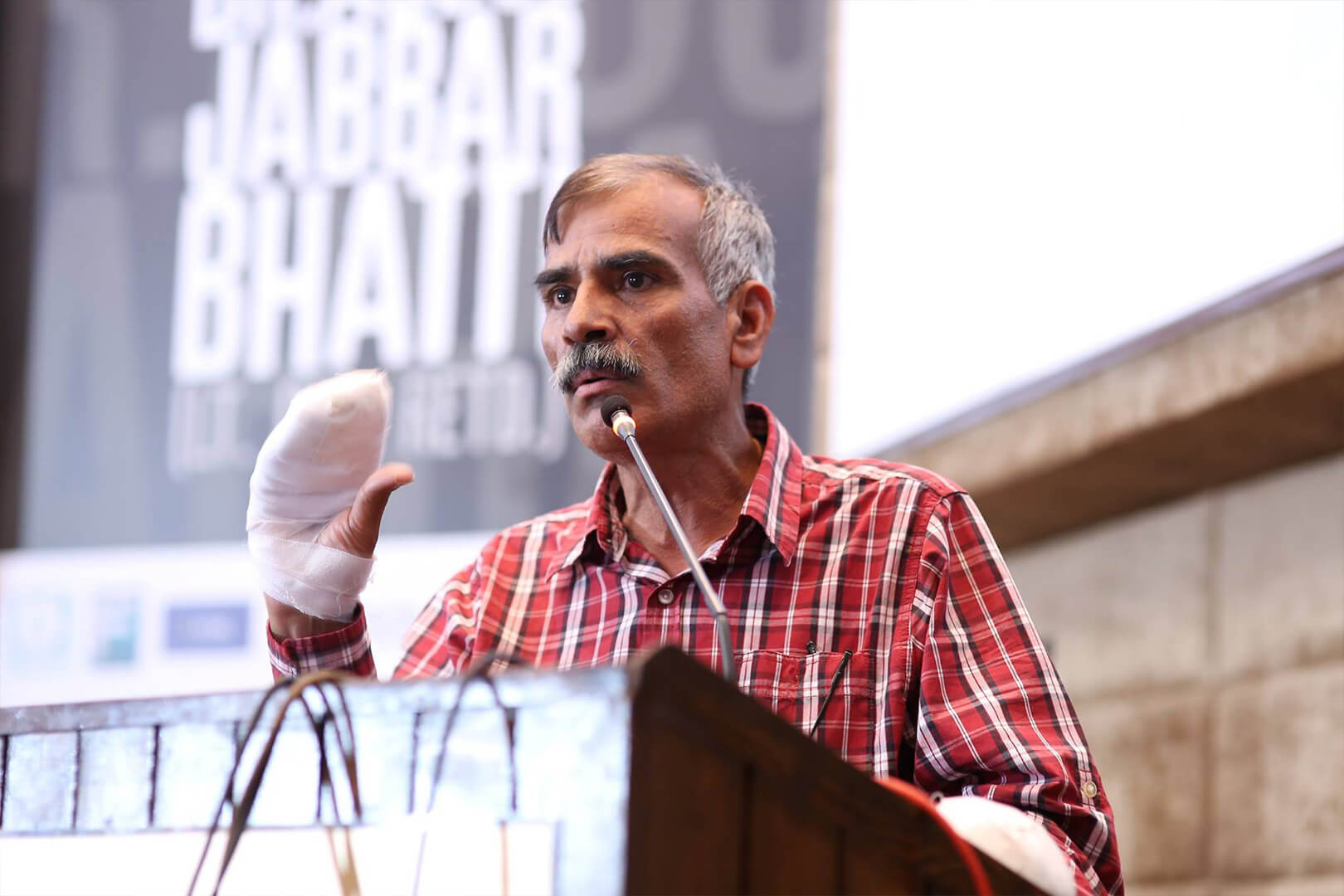 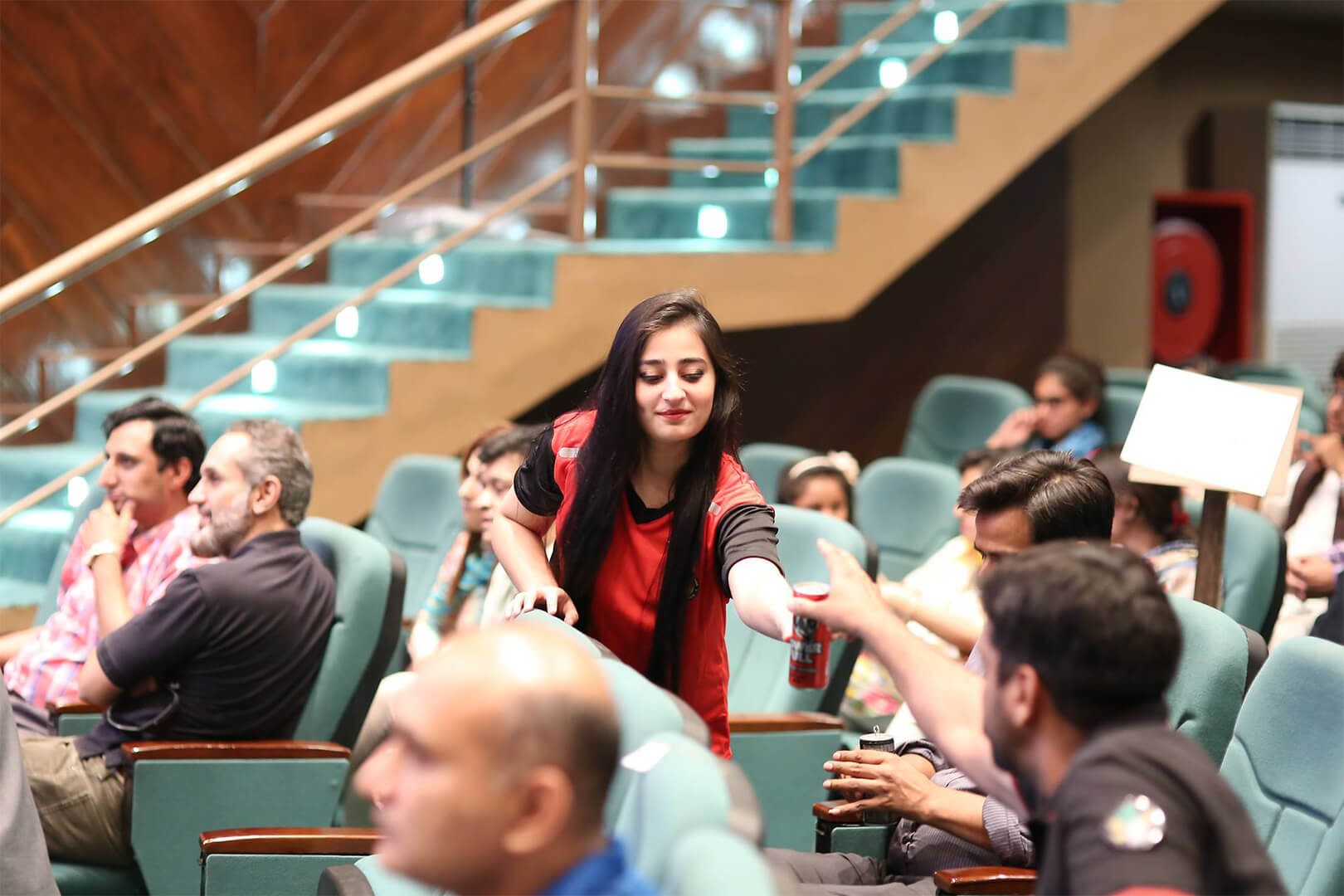 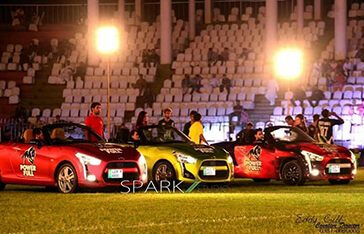 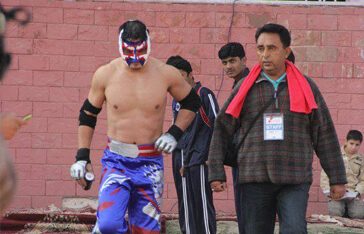 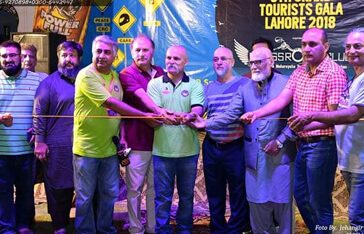